Curious about the daily deals and demos? Sign up for our emails today!

Almost all cultures around the world have some element of mind-altering substances present, whether minor in effect (North America’s record coffee consumption) or major in effect (the psychedelic plants ingested for thousands of years by Native Americans). Alcohol, Heroin, and other depressants feature as widely as stimulants, such as Khat, or any one of caffeine’s various incarnations. 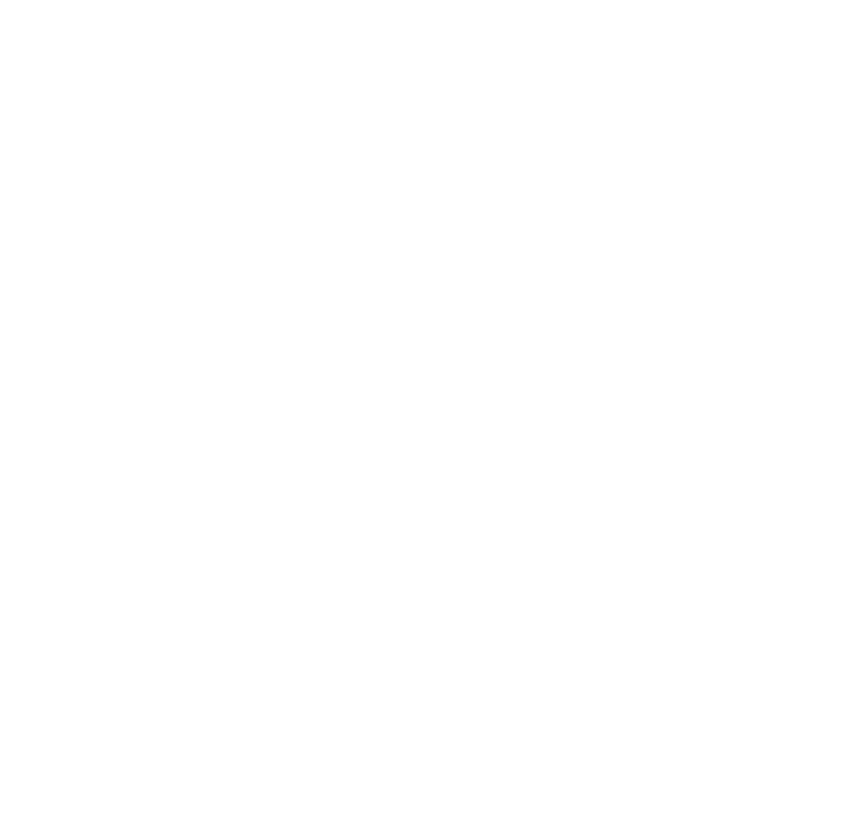 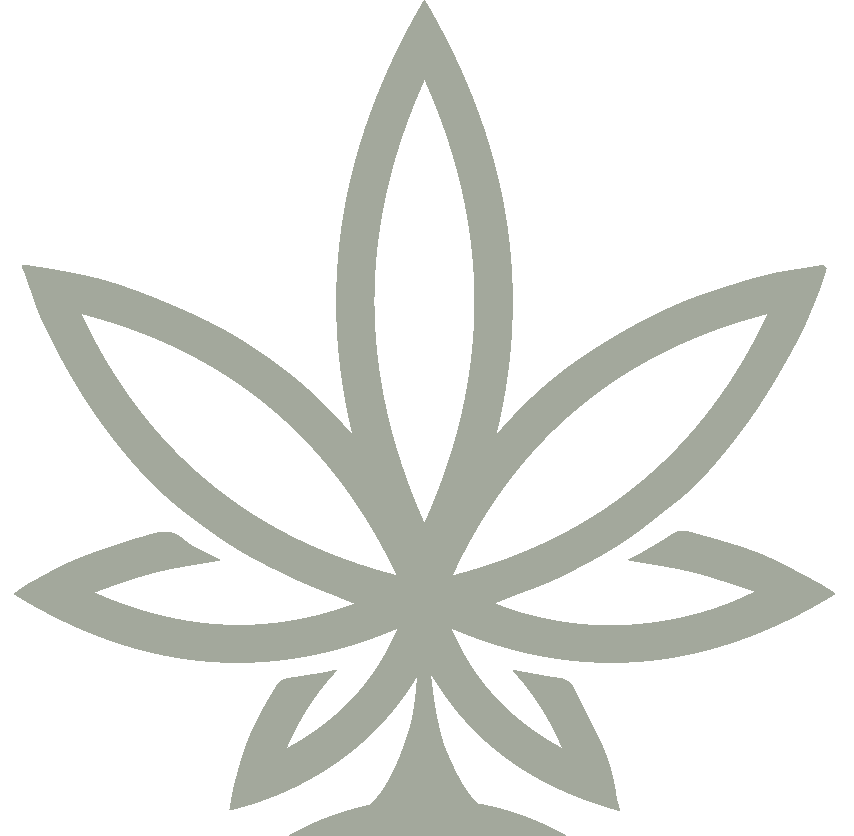 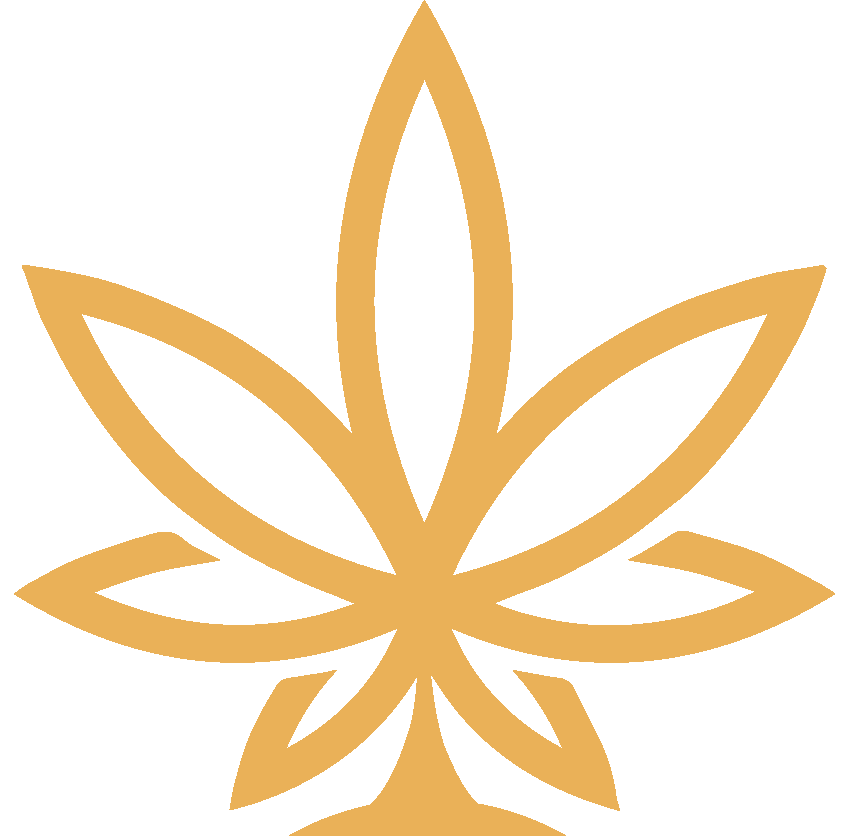 Stay tuned for upcoming in-store events!
Here's what fans have to say
about Moe 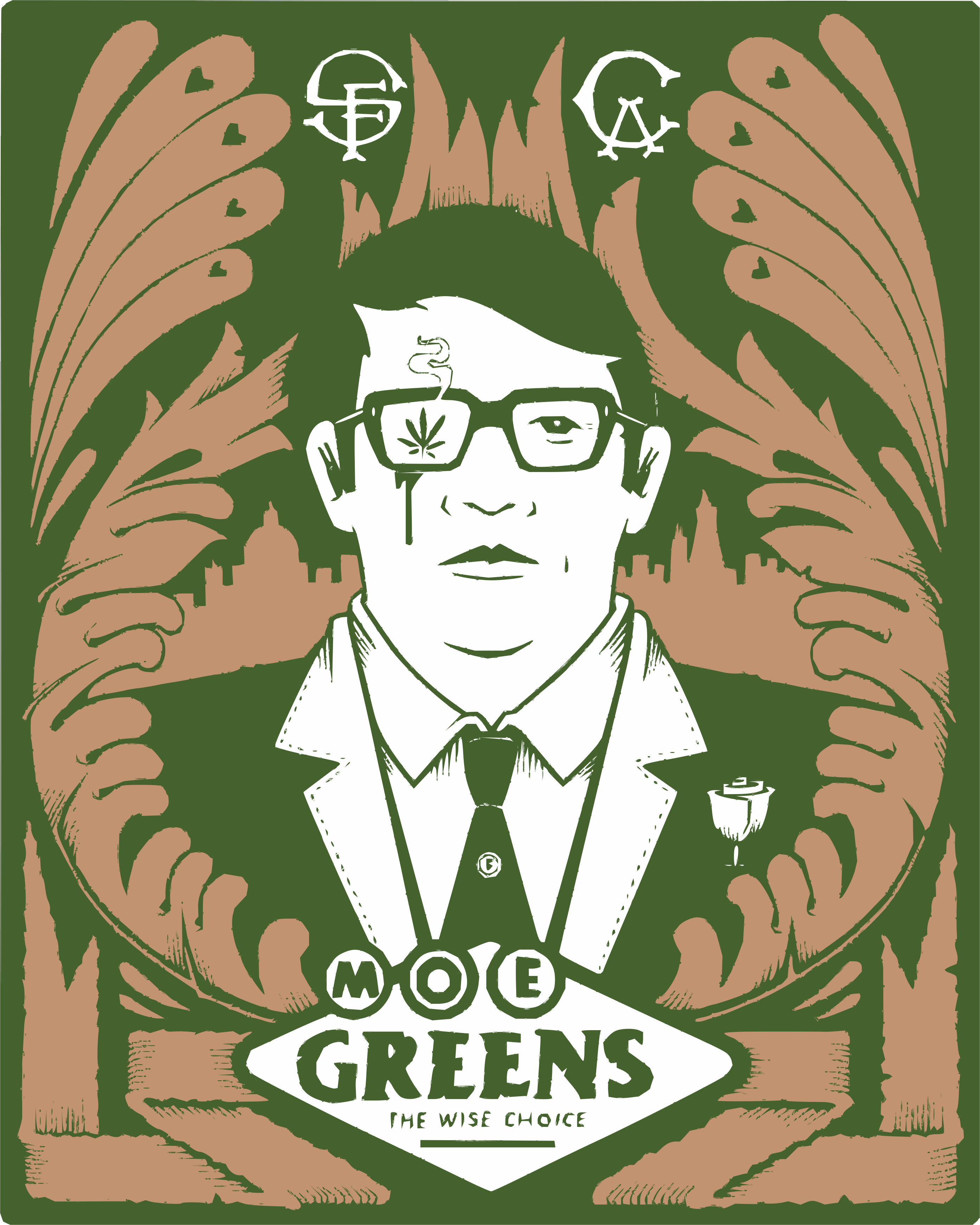 Great Atmos, great staff, amazing product!!! Dante was bud tender on my most recent visit … he was great. The whole team got together to find the product I wanted to purchase as it wasn’t in the known locations. Really great folks, really great prices. One of my go to spots on SF.

Great quality and service. The lounge area is very comfortable with no time limit. Good selection of cannabis products. My overall favorite in san Francisco after visiting the top 10.

Great place with an Incredible staff. I’ve come on multiple occasions and have always been greeted with incredible smiles and spectacular customer service. I truly do support because of the vibe more than the product

Chris was friendly and offered great recommendations for edibles. I initially wanted to pick up the Camino wild cherry gummies. I ended up getting the Camino sours, which were delicious and offered a good high. Thank you!

Ricky Ho
Explore All Reviews Leave A Review
Want to talk to Moe? Let him know below. 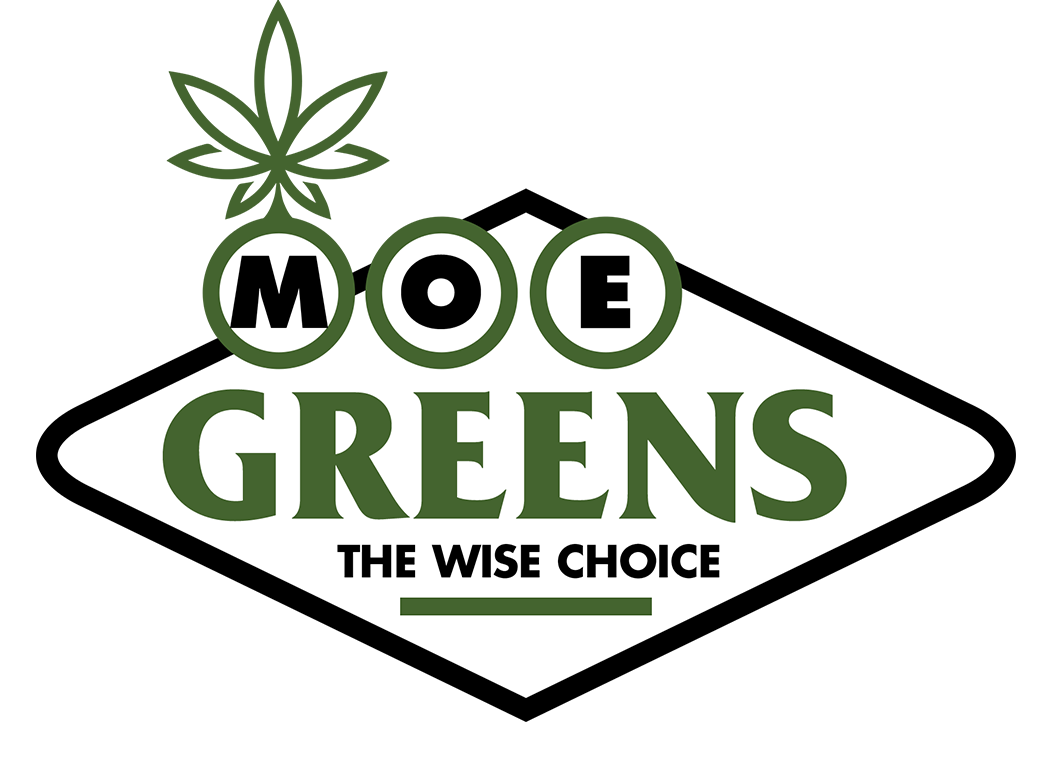 California Prop 65 : Warning This location dispenses a chemical knows to the state of california to cause cancer, or birth defects, or other reproductive harm.

We're sorry, but you do not meet the required age to enter this website.